Today I am going to change the fog light bulb to an H11 led bulb on my Honda Civic Si FA5. Open the box, you can see you have LEDs up in the front. They can project forward and then you have LEDs all around the side that obviously protect around. So new let’s begin installing in the vehicle. 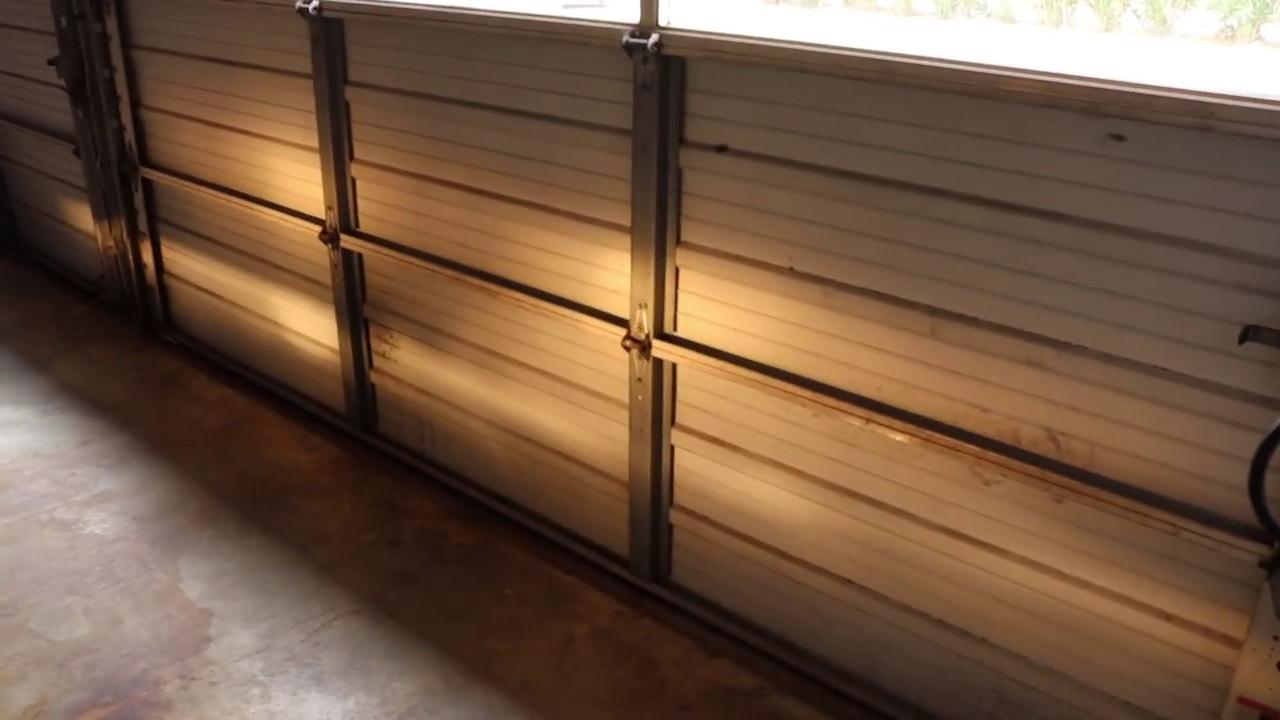 This is the factory halogen looks like, it seems not bad, but not a bright with white light. That’s what it looks like and this is how it looks with the hid, nice and bright cutout. 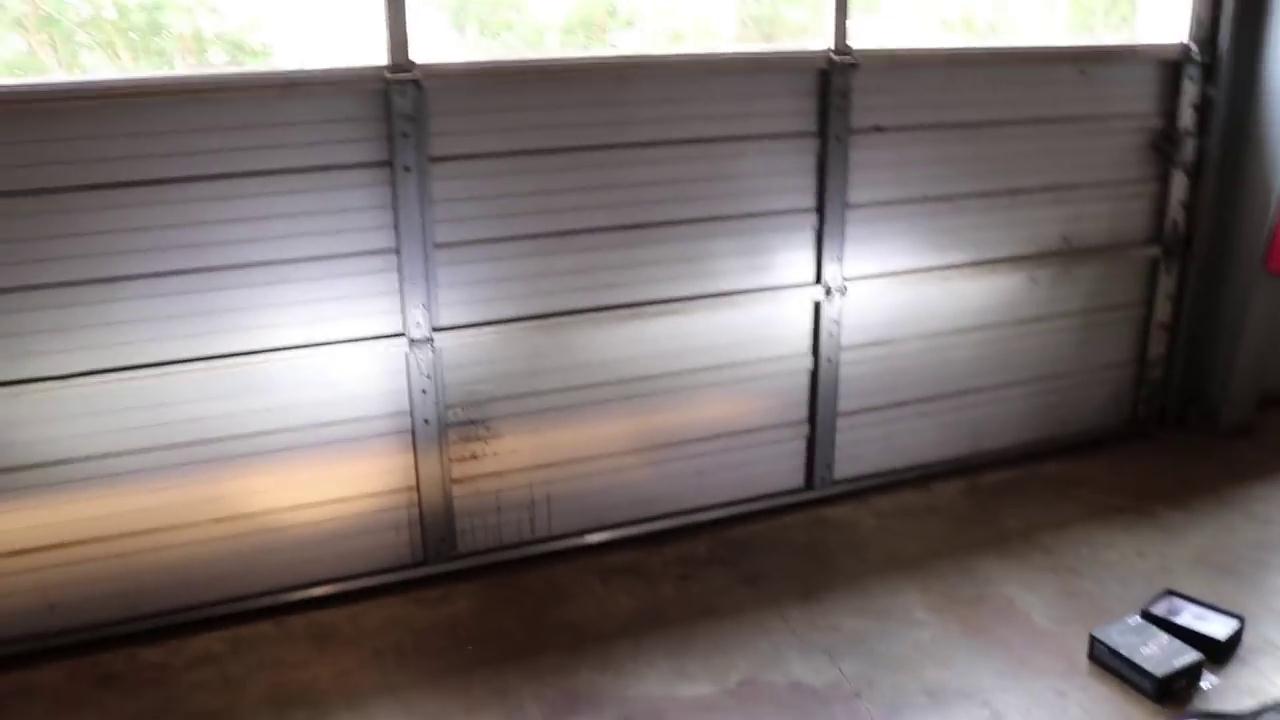 It goes with the LED car headlights and halogen fogs, so obviously a lot more yellow and I really actually don’t even see the LED fog. I think the halogen predicts a lot more the different color but if you look real close at it, you can definitely see the bottom. It’s a fog light for the famous trade.If you’re wondering it’s the same exact way the headlights, you don’t even need to take the bumper off. Just turn the wheel obviously, turn it the other way, I will do a quick install for it. Let’s see the result. 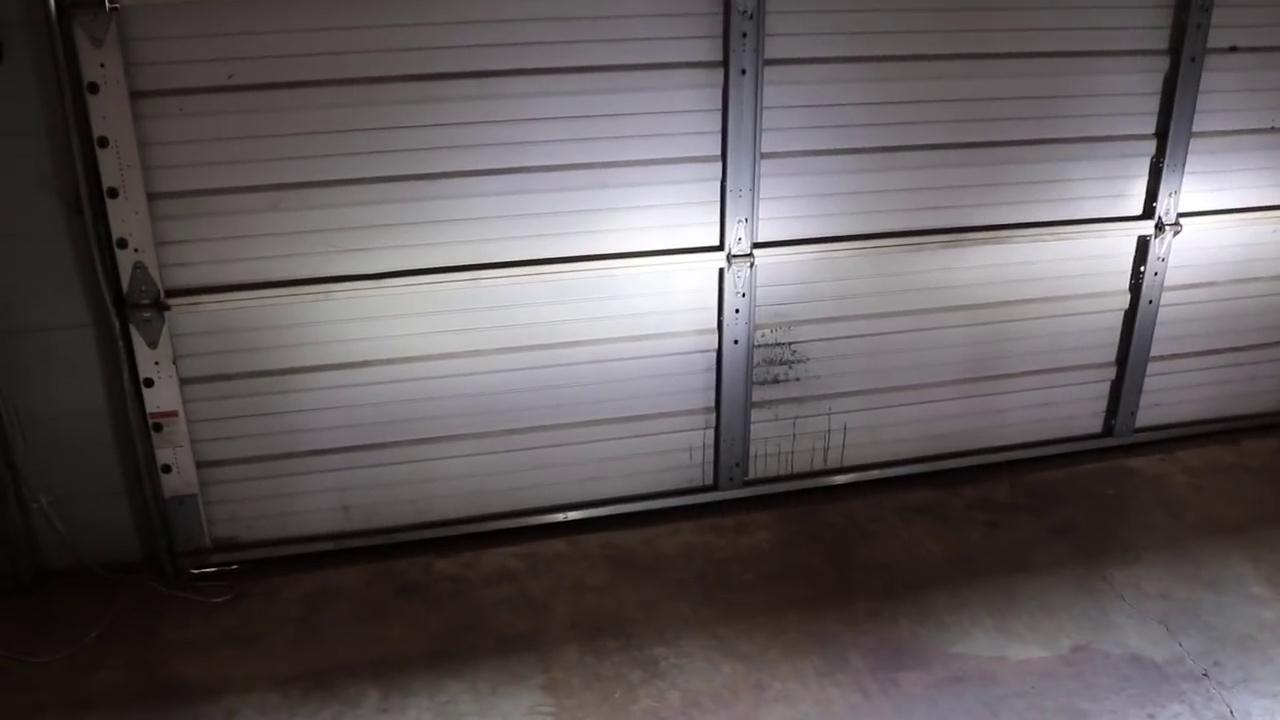 There we have it with the hid are not hid bulbs, the LED fog that’s on. So combined is definitely a lot more noticeable, I noticed that compared to the halogens these go out further the halogens directed forward and it was just focused on one spot but the LEDs. They definitely spread a lot better and now they match my headlights a nice clean white color.