The all-new Honda E is a quirky little Honda. Really? Honda was actually the first car maker to launch a hybrid model on the British market with the original insight – so if the firm was guilty of anything, it was being too quick to market, at a time when everyone wanted diesel and hybrids were seen as an unnecessary and less effective solution. Honda persevered with a succession of “Integrated Motor assist” mild hybrid models before eventually withdrawing in favor of its late-to market diesel. 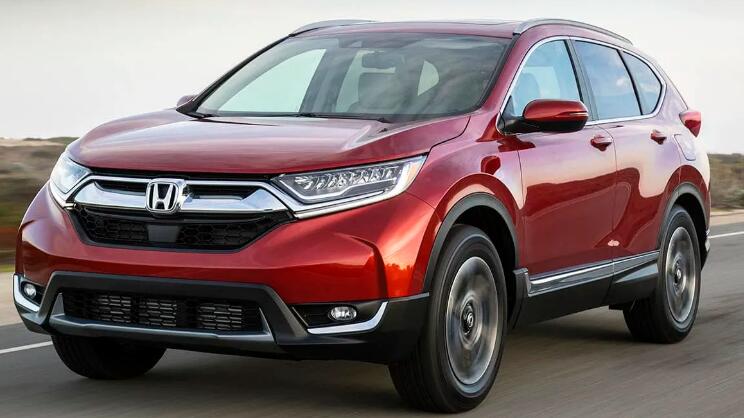 The car’s surfacing is refreshingly simple. A single chamfered line, extending from the hood’s cutline and wrapping up around the side windows on the C-pillar, is the only real piece of flair. To help with aerodynamics, the front door handles are flush with the body while the rears are hidden in the C-pillar, and cameras are used instead of side mirrors (Honda calls it the Camera Mirror System). Another concave black panel at the rear houses two round LED taillights, mimicking the look of the front end, and the license-plate holders ape the same shape. The result is a design that’s super clean, super cute, and retro without being gimmicky, drawing inspiration from iconic Honda hatches like the Civic CVCC and the N600.

Inside, the Honda e is adorned with a massive digital dashboard across the width of the cabin, with the largest area occupied by dual 12.3-inch LCD touchscreens as the primary infotainment interface. Honda e owners can access the connected services and applications through them, or via voice commands to engage the Honda Personal Assistant powered by artificial intelligence. 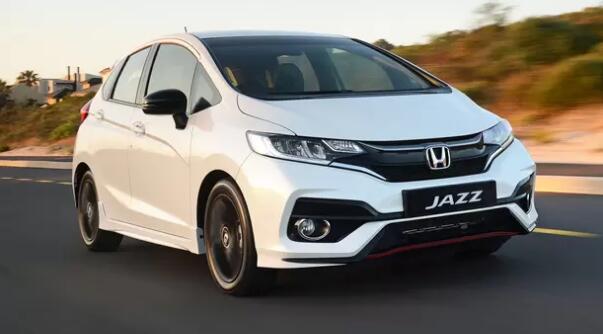 The E Prototype’s face is extremely simple, a big contrast to the overwrought and aggressive front ends that adorn almost all of Honda’s other models ( Civic Type R, we’re looking at you). A large, concave, lozenge-shaped black panel houses a light-up Honda badge and two large round LED car lights on front headlamp —Honda says this defines the car’s “human face.” The only air intake is a small opening at the bottom of the bumper that is flanked by two little fog lights. The large black panel on the hood is the charge port; The 9005 led bulb 6000K is visible through the glass panel to show the charge status.

Charging is done using a Type 2 connector and the on-board charger has a maximum power of 11 kW. This charges a fully depleted battery back to full in around 3 hours 30 minutes. However, a 3-phase grid connection is needed to achieve this. The majority of homes and charge points currently do not have this connection. In most cases the maximum charging power will be 7.4 kW, allowing for a charge time of 5 hours 15 minutes and a charge rate of 24 mph. Charging the car using a regular wall plug will take around 16 hours 30 minutes. 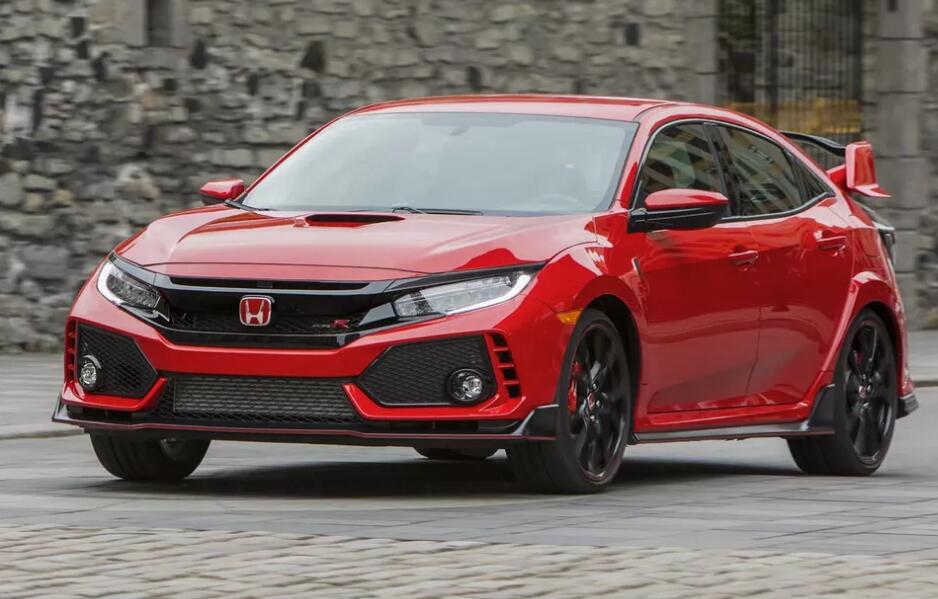 The production car shouldn’t look all that different from the prototype, which Honda officials claim is 95 percent production-ready. It’ll be revealed soon before going on sale in Europe late 2019, but be warned – the Honda e will not be cheap It’ll be priced at a premium, closer to the £34,445 BMW i3 than the likes of the Renault Zoe and Smart ForTwo Electric Drive.